END_OF_DOCUMENT_TOKEN_TO_BE_REPLACED

To mounting excitement and wild applause, the United Nations Educational, Scientific and Cultural Organization (UNESCO), voted 107-14 with 52 abstentions, to approve full Palestinian membership in the international body. The vote came on Monday.

Fully aware that the negotiations track pushed by the US and Israel does nothing but enhance Israel’s continued take over of Palestinian land,  Palestinian Authority President Mahmoud Abbas has chosen to enlist the END_OF_DOCUMENT_TOKEN_TO_BE_REPLACED 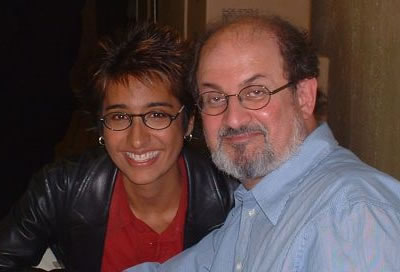 END_OF_DOCUMENT_TOKEN_TO_BE_REPLACED

Published in 2006, former U.S. President Jimmy Carter wrote about the history of the attempts of peace negotiations between the State of Israel and its Arab neighbors, including the issue of a Palestinian State. Jimmy Carter has been actively involved in the peace process through out his life. 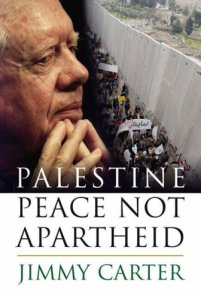 Mr. Carter included a brief historical chronology of the Palestine/Israel region, starting from 1900 B.C. when “Abraham journeys from Ur to Canaan” to the August of 2006 when “the United Nations approves its  Resolution 1701, establishing a fragile cease-fire.”

END_OF_DOCUMENT_TOKEN_TO_BE_REPLACED

The basis of Islam is Justice and Equity, not Injustice, Extremism and Terrorism: said Saudi Grand Mufti at Hajj Sermon

The Saudi Arabia’s Grand Mufti, Sheikh Abdul Aziz Al Sheikh, made it clear once and for all that Religious Scholars (Ulema) of Islam have been and are against extremism and terrorism.

END_OF_DOCUMENT_TOKEN_TO_BE_REPLACED

The Silence of Muslims on the issue of Kashmir is just pathetic. There are Human beings dying there, living under occupation for 63 years. How come END_OF_DOCUMENT_TOKEN_TO_BE_REPLACED 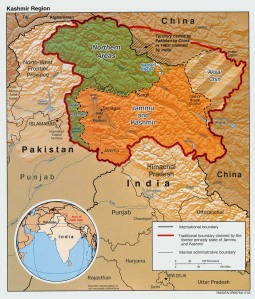 I am Mehdi Siddique, a kashmiri like all of you, someone who is reeling under oppression, undergoing through a terrible state of mind, confused and depressed like all of you. I am a commoner, I just started writing (intensively) after June,11 this year. I don’t have any other means to tell the world that ‘I want the culprits who martyred my innocent brother Tufail Matto (and the 108 that followed) to justice’, but through my writing, so I write, I want those who plunged the honor and dignity of my mothers and sisters leave my land, I want to live free. I want my brothers and sisters to live without any fear and oppression. I dream of an independent Kashmir. I want the oppressors to leave those who brutally killed nearly 100 thousand Kashmiris, those who laid their hand on the dignity of over 9000 of my mothers and sisters, those who continue to crush us and those who will END_OF_DOCUMENT_TOKEN_TO_BE_REPLACED

Apart from the video, if you are interested in reading more condemnations, Fatwas and articles; or if you are one of those who keep asking “Where is the Muslim Voice” then make sure you click Here Are The Muslim Voices!

If the video cannot be found, please click here.